"Mills once crowded the banks of the River Don in Aberdeen, taking power from the water and fuelling the local economy. Hardly surprising, then, that Highland Eco-Design’s excavations for the Donside Hydro project unearthed an old lade wall. But it was the company’s willingness to go the extra mile and incorporate the ancient feature into the new build that impressed the community organisation which was funding the project. According to their nomination, the “effort, hard work, and professional approach” of Directors Mick Bestwick and Jamie Wallace “have been second to none” 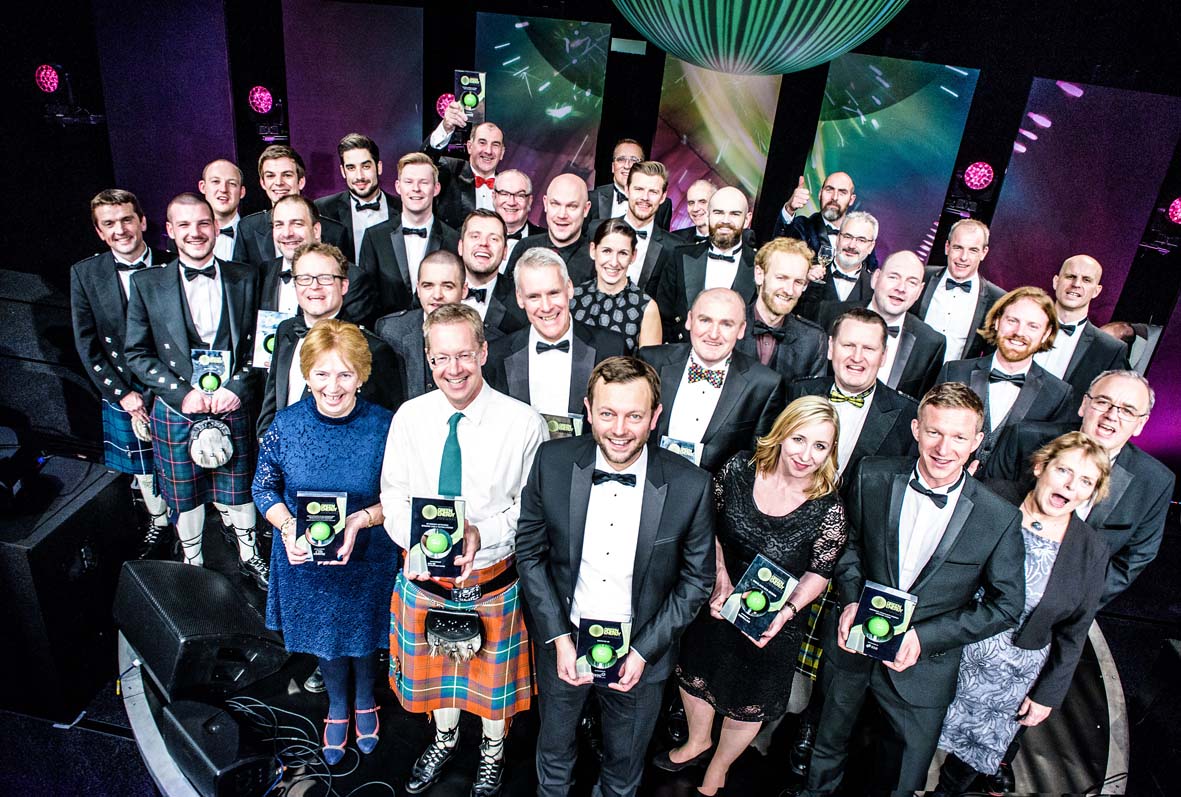 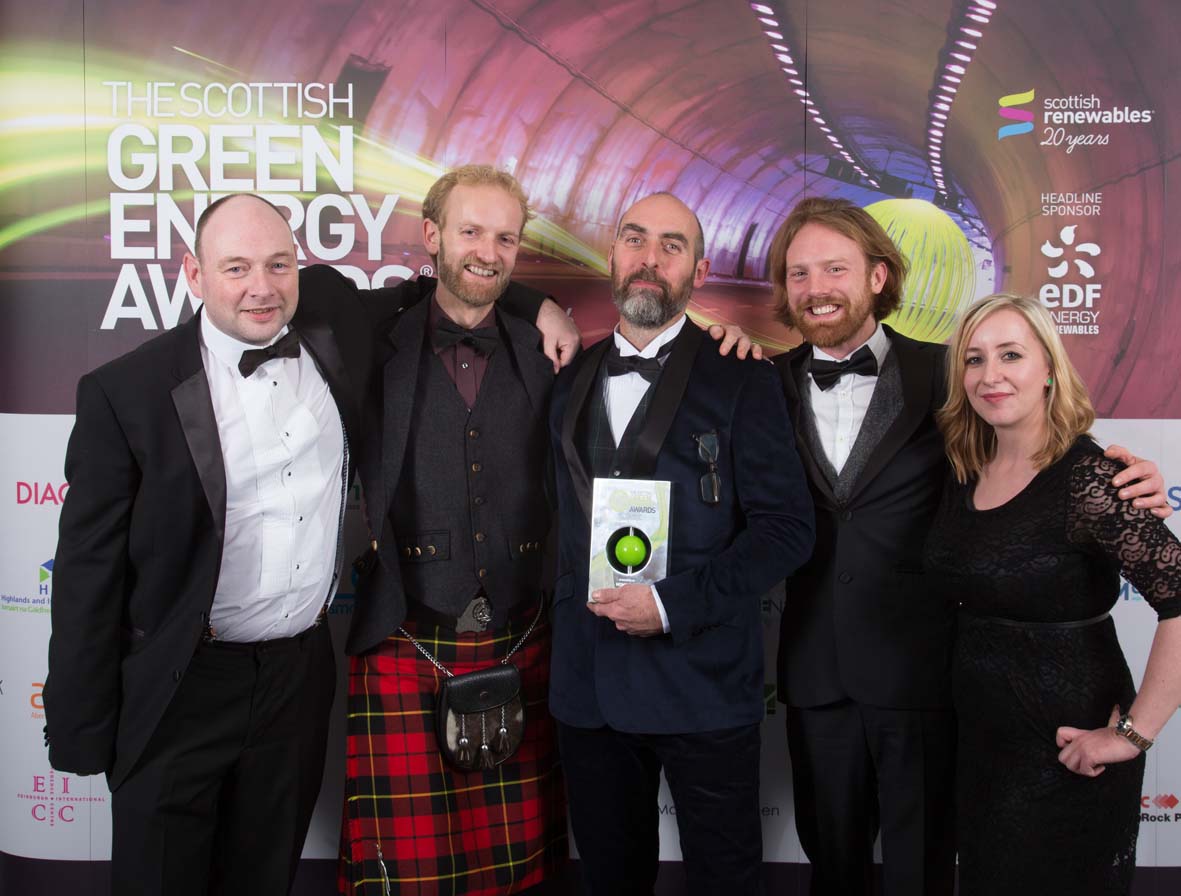 Highland Eco Design have been shortlisted as a finalist for the Scottish Green Energy Awards 2016. We have been nominated in the Best Professional Services Award category. One winner from each section will be announced on 1st December.

Its an honour to have been nominated and we wish everyone the best of luck!